Your date in and around Essen 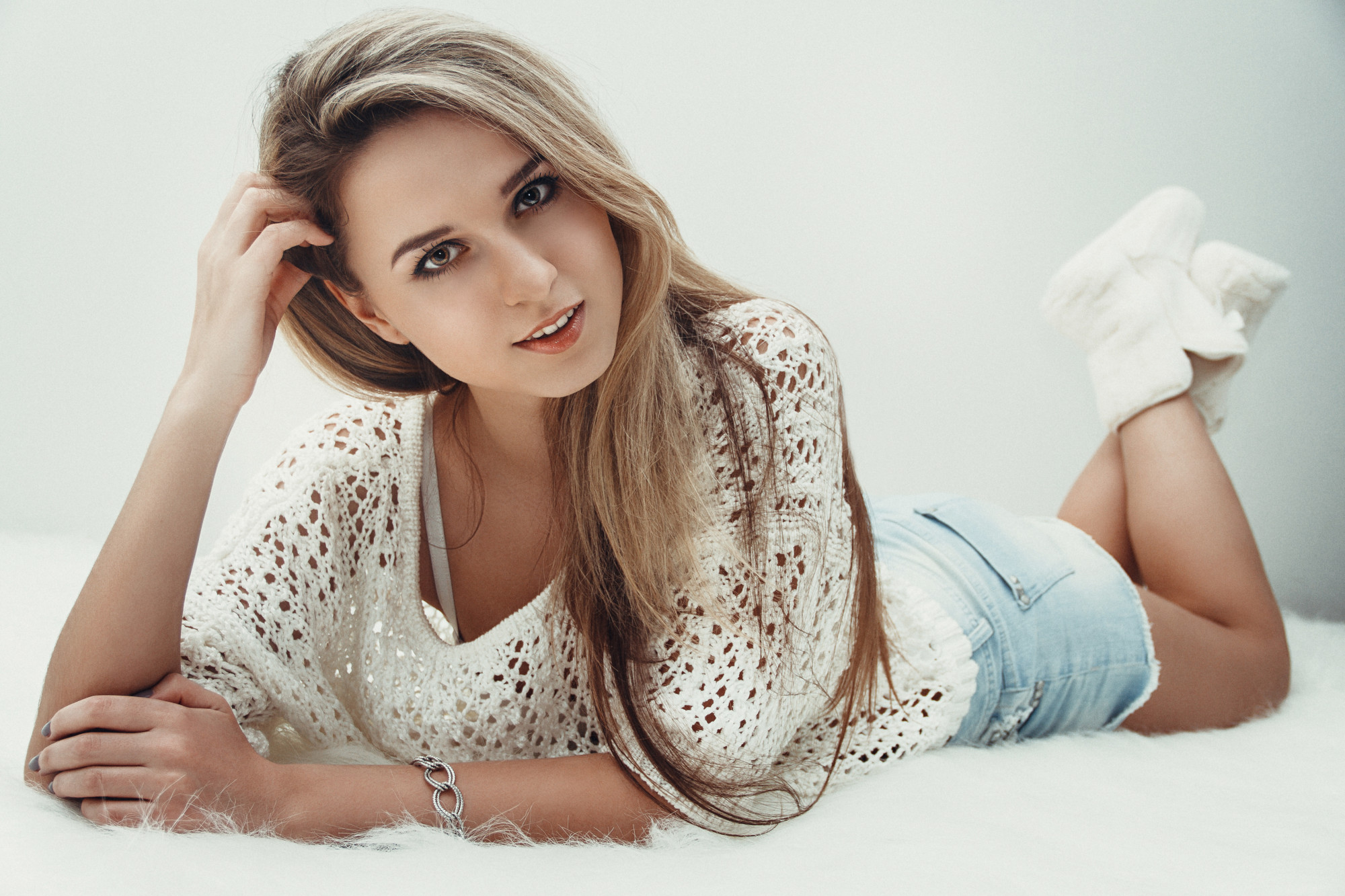 All escort ladies from Essen and surroundings

No escorts were found for your search ...

We look forward to your call

With around 580,000 inhabitants, Essen is the second largest city in the Ruhr area and with its numerous sights is a true jewel of the metropolitan region. In the past, the coal mining town was characterized by coal and heavy industry, Essen has now become a center for art and entertainment and, not least because of this, became the European Capital of Culture in 2010.

The Ruhr metropolis offers something for every taste. Friends of museums, theaters and various other cultural institutions will get their money's worth here as well as happy party mice. Let the obligatory visit to the Zollverein colliery end with a stroll in the city center, followed by cocktails and a nightclub visit to the legendary Delta Music Park, where you can celebrate on a variety of music genres on twelve floors. Do not enjoy the unique flair of food without the accompaniment of a beautiful woman. The escort ladies we mediate make their time together there an unforgettable experience.

The former hard coal mine is representative of Essen's mining past and the entire Ruhr area. Lovingly called the "Eiffel Tower of the Ruhr Area" by the Essenes, the disused mine has been a UNESCO World Heritage Site since 2001.

The Lichtburg in Essen was built in 1928 and is one of the oldest cinemas in Germany. With its 1250 seats, the imposing cinema hall, which is reminiscent of the interior of an opera house, is by far the largest in the Federal Republic. Galas and premieres take place regularly in the beautiful old cinemas. Do not miss to spend romantic hours there with one of the escort girls we arrange.

Hotel recommendations for your escort date in Essen

They couldn't be more in the middle of the action. The 4 star hotel is not overlooked directly opposite the main train station. The pedestrian zone starts right outside the door. The historic building offers 198 rooms, all modern and very comfortable. The reception is available 24 hours a day.

In this friendly 3 star hotel in the center of Essen you will find nice and comfortable rooms, an excellent restaurant and a hotel bar open 24 hours a day. There is also an on-site car park.

Telephone service in German and English